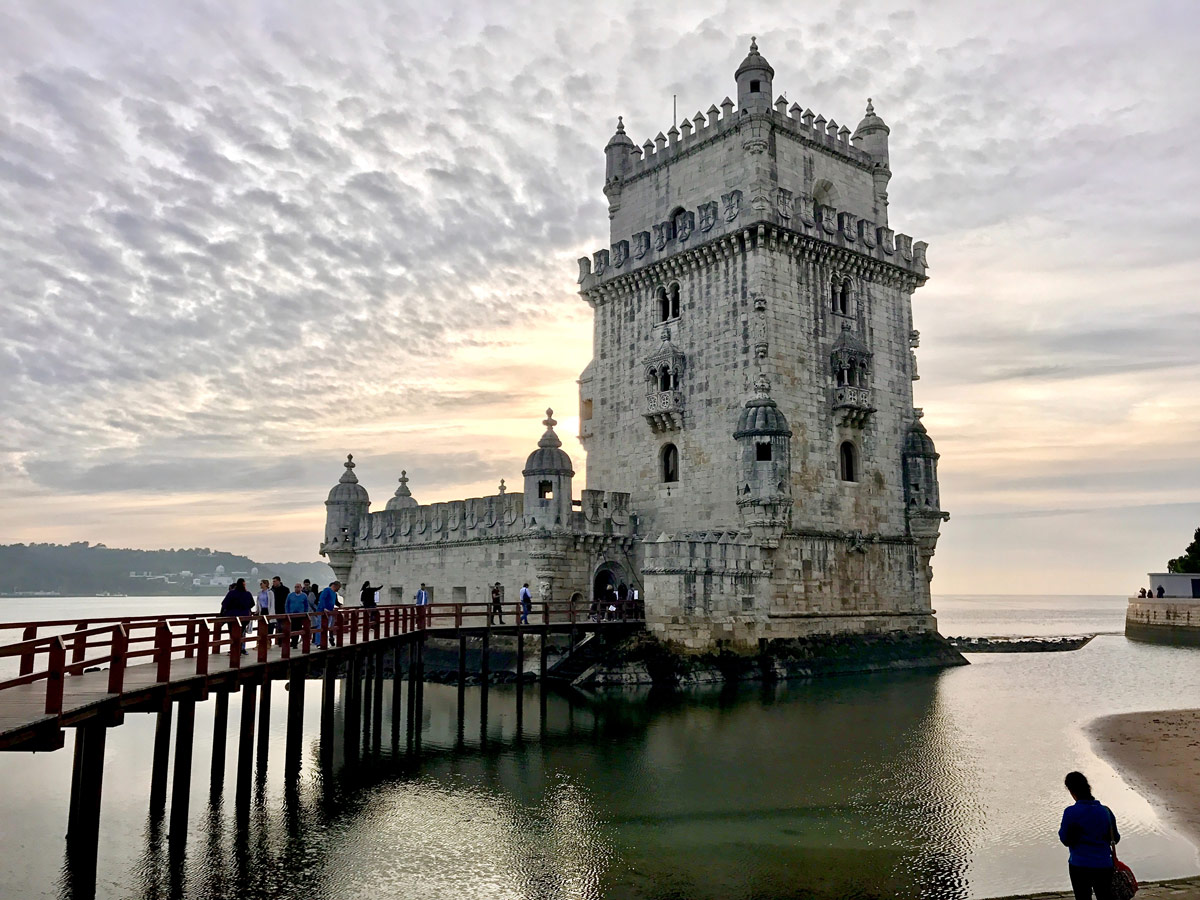 Lisbon is the westernmost capital city in continental Europe. It is an important commercial, political, and tourist center. The city is located in the southwestern part of Iberian Peninsula, on the estuary of the Tagus (Tejo) River, 15 km from the Atlantic Ocean. It is the largest city of Portugal with a population of 547,631 within its administrative limits on a land area of 84.8 square kilometres. The urban area extends beyond the administrative city limits with a population of over 3 million, on an area of 958 square kilometres, making it the 11th most populous urban area in the European Union. Due to its geographical location Lisbon is the chief port of Portugal and one of the largest container ports on Europe's Atlantic coast.

Lisbon is one of the oldest cities in the world. Its nearly two thousand-year history is inextricably linked with the Tagus River. It is traditional for poets to refer to the entwining Tagus as Lisbon’s lover. River Tagus estuary is the reason for the city existence, as well as the base for a variety of activities engaged by generations of Lisbonians. In the past, the water has been the main gateway to access waterfront cities, and even today if one visits them by boat one comes ashore not on their periphery but in their center. The official entrance to Lisbon is a broad marble staircase mounting from the water to the vast arcaded Commerce Square (Praça do Comércio) which is city’s main square. Until the construction of the first bridge, people arrived to the city of Lisbon mainly by boat, and so the town was first perceived from the river. The new city, born in the eighteenth century, essentially reunites itself with the waterfront, keeping a slight progression towards the interior.

In 1994 Lisbon was designated a European City of Culture, and in 1998 it hosted the World’s Fair (Expo ’98). That event sparked the city’s biggest renewal project since the rebuilding that followed the 1755 earthquake, including the construction of the combined road-rail Vasco da Gama Bridge and other extensive upgrades of the city’s transportation infrastructure. Expo ’98 also was the primary catalyst for the construction along the Tagus River of an oceanarium, marinas, hotels, commercial complexes, and entertainment venues which give the city a unique modern look.