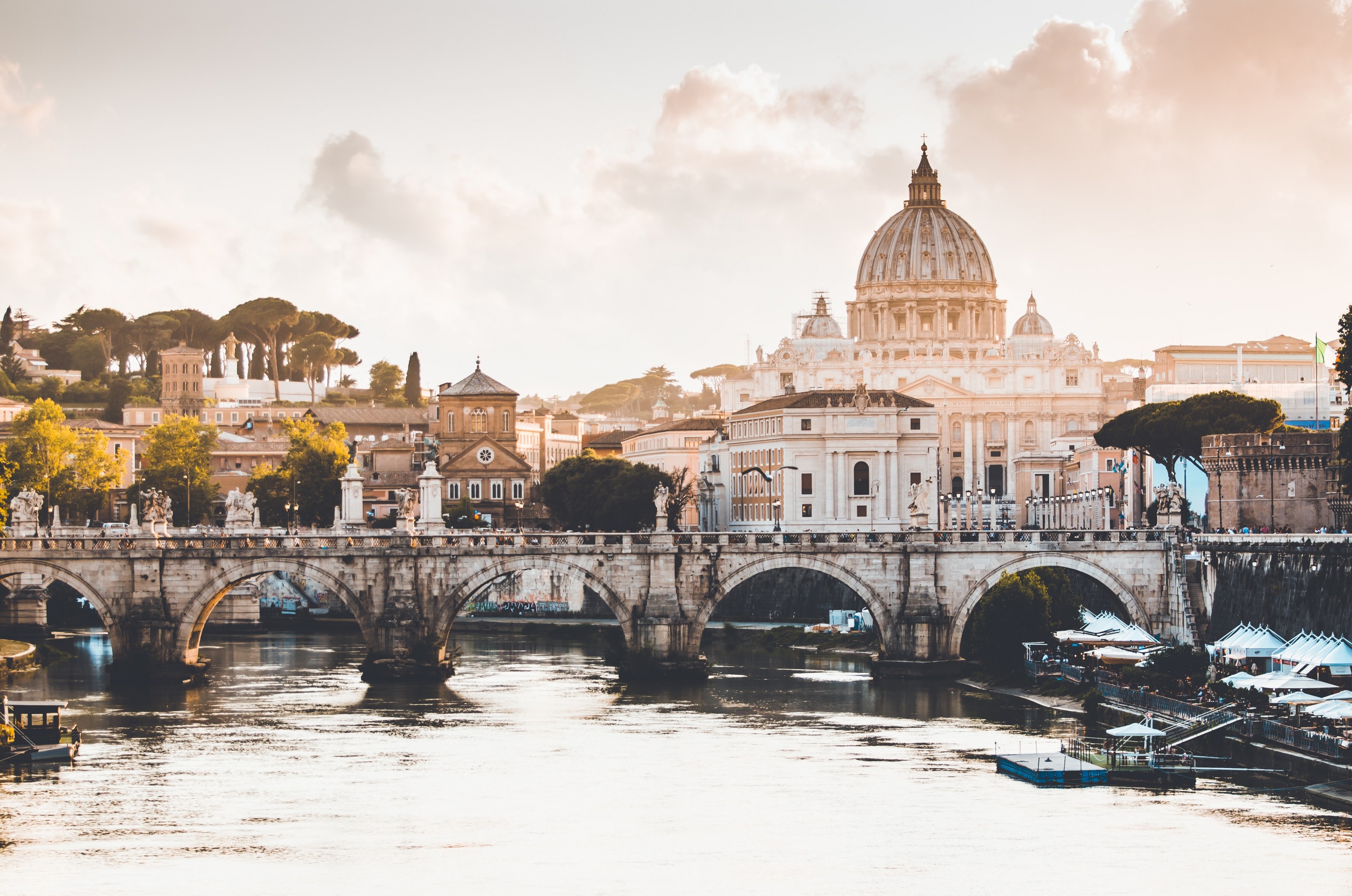 Rome is also the centre of the Metropolitan City of Rome, which has a population of 4,355,725 residents, thus making it the most populous metropolitan city in Italy. Rome is located in the central-western portion of the Italian Peninsula along the shores of the Tiber.

The history spans 28 centuries. While Roman mythology dates the founding of Rome at around 753 BC, the site has been inhabited for much longer, making it one of the oldest continuously occupied sites in Europe. The city's early population originated from a mix of Latins, Etruscans, and Sabines. Eventually, the city successively became the capital of the Roman Kingdom, the Roman Republic and the Roman Empire, and is regarded by some as the first metropolis.

Famous artists, painters, sculptors and architects made Rome the centre of their activity, creating masterpieces throughout the city. In 1871, Rome became the capital of the Kingdom of Italy, which, in 1946, became the Italian Republic.

As in 2019 Rome is ranked as an Alpha - global city in the Globalization and World Cities Research Network. In 2016, Rome ranked as the 14th-most-visited city in the world, 3rd most visited in the European Union, and the most popular tourist attraction in Italy. Its business district, called EUR, is the base of many companies involved in the oil industry, the pharmaceutical industry, and financial services. Rome is also an important fashion and design centre thanks to renowned international brands centered in the city.  (wikipedia.org)